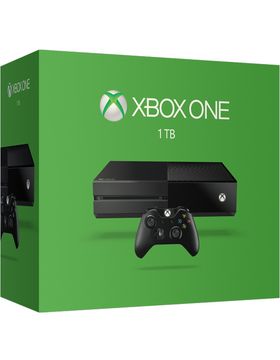 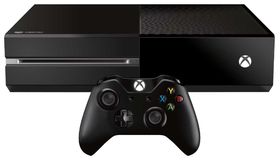 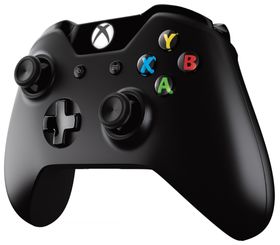 Xbox One's exterior casing consists of a two-tone "liquid black" finish; with half finished in a matte grey, and the other in a glossier black. The design was intended to evoke a more entertainment-oriented and simplified look than previous iterations of the console; among other changes.

At the same price!